We are no longer offering in-person lessons at our location in Sioux Falls. If you are looking for an instructor, feel free to reach out directly to one of the local instructors listed below.

Jesse Christen is a lifelong guitar enthusiast. Since his toddler years, nothing has moved him more than the sounds of music. He was the only kid at his elementary school who could tell you all the names of the Beatles and the Rolling Stones.

And since he was 12-years-old, there’s been a guitar in his hands. From his humble beginning fumbling his way through a few chords to playing in jazz legend Alphonse Mouzon’s band, Jesse continues to improve his musical knowledge and skills on the instrument. Even as an established musician, he still continues to work on his craft and has recently studied with jazz guitar legend and musical innovator Larry Coryell.

“Music is a lifelong passion,” he said. “No matter your age or skill level, there’s always something new to learn.”

His patience, enthusiasm and positive temperament makes him perfect for the beginning student while his vast knowledge of musical theory and mastery of musical styles makes him the perfect choice for advanced students. He’s taught students ranging in age from five-years-old to 70-years-old.

As a child growing up in rural South Dakota, where quality musical instructors are few and far between, he understands the importance of quality musical education. So whether you’re interested in jazz, rock, blues, folk or country, Jesse will have something to teach you. 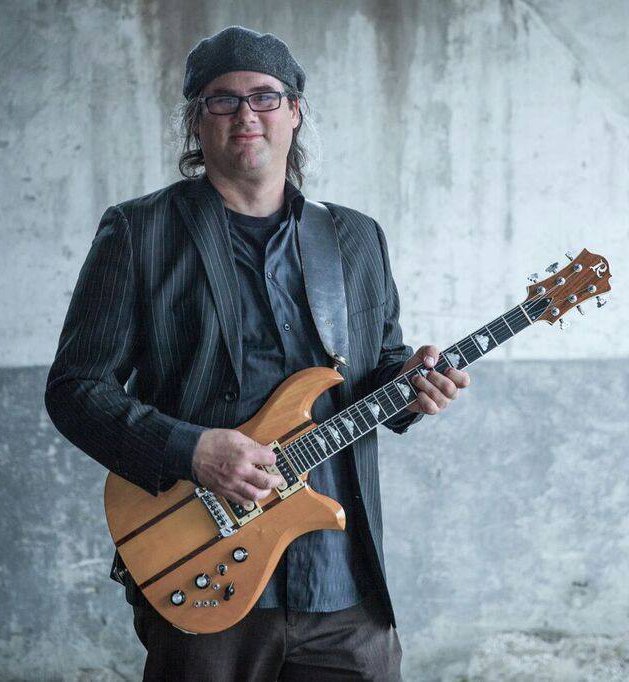 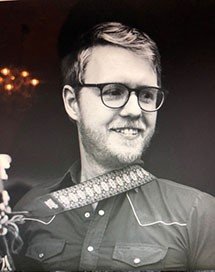 I have been playing music since I was five years old, when I learned to play piano with my mother. I believe that the musical foundation that was instilled in me at a young age has made it possible for me to learn and teach any instrument and style of music. As your music teacher, it is my goal to build fundamental skills as well as inspire and guide you through your musical journey. My favorite styles of music to play are bluegrass, folk, country, jazz, and some rock, though I have played most styles of music. My greatest guitar influences are Django Reinhardt and Doc Watson.

I have been playing guitar for over 17 years, which is more than half of my life. Playing music is my passion and I would love to pass on what I’ve learned to people who wish to learn an instrument for the first time, refine old skills, or learn new styles. When you start learning a new instrument, remember to be patient and enjoy the journey that is becoming a musician. Set goals for yourself such as playing your favorite songs for friends, writing your own songs, learning a favorite guitar solo, performing at an open mic night, or setting up performances.

To arrange lessons with Dylan call or email him at 605-219-7810 or dylanjamesflatpicking@hotmail.com. 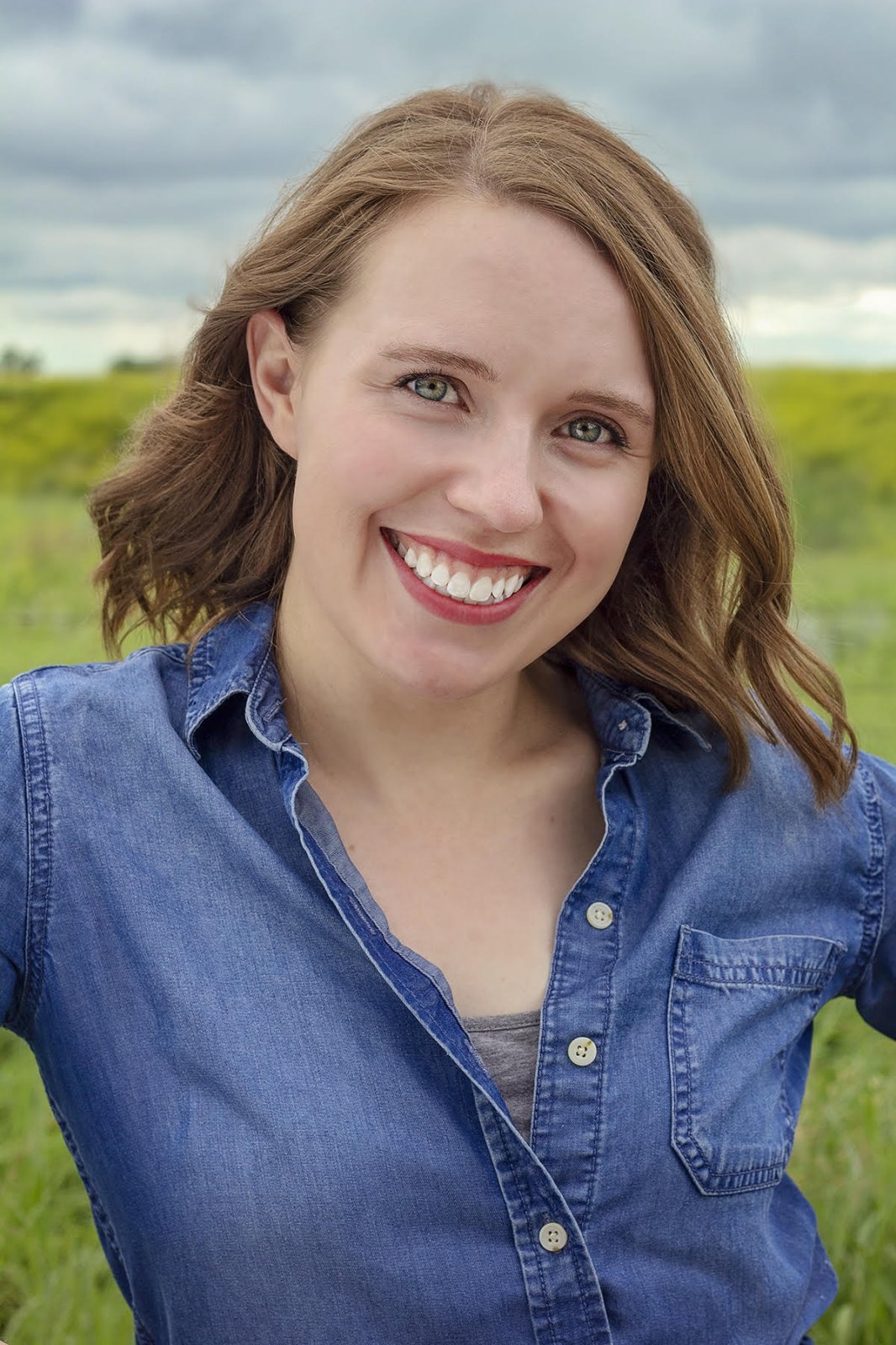 Kortney teaches violin and viola with Harmony South Dakota, a Sistema-based after-school music program in the heart of Sioux Falls. Through Harmony, she shares her love of music and passion for teaching with students from all backgrounds. Kortney also teaches private lessons and serves as Orchestra Chair for the South Dakota Music Education Association.

Kortney previously taught 4-6 grade Orchestra with the Sioux Falls Catholic Schools, where she raised the program to a new level of excellence and advanced opportunities for Orchestra students through creating chamber ensembles and summer camp. In her free time, Kortney enjoys spending time outdoors, watching reruns of The Office, and embarking on road trips with her husband, Max.

Collin Waltner has been playing 3 finger style banjo for 20 years, and for seven of those years was the group banjo instructor at The Folk School of St Louis. His introduction to banjo and bluegrass was Earl Scruggs, but soon branched out and is a fan of nearly every song with a banjo. Collin loves teaching the basics in part because it keeps his own technique keen, but he especially loves helping willing students learn to play by ear with the help of youtube. 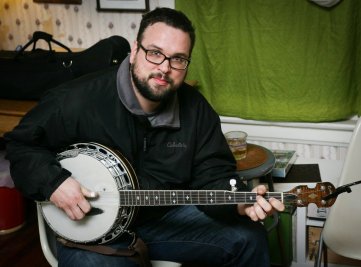 Drummer/drum instructor/musician/mentor, Bobby Gripp was born in Sioux City, IA, but has made his home in Sioux Falls, SD for the past 40 yrs. He started his musical journey playing trumpet in the elementary school orchestra but found his true interest was in the drums (and all that rhythm!). By the time he was 12 yrs old he was hooked and made it his goal to pursue this new world. And after school bands, basement bands, garage bands and many, many jam bands, that's what he did!

Since the early 70's, Bobby has performed or recorded with a rich diversity of groups, collaborations and
artists on the local and regional level, as well as those artists with a higher profile on the national and global stage. As an original member of Sioux Falls Jazz & Blues Society's Jazz Diversity Project, the group extensively toured the state delivering a program of jazz education even into the smallest schools, to enrich the lives of those youth. In 2015 Bobby was inducted into the South Dakota Rock & Roll Hall of Fame as a member of Blueberry Buckle.  He has shared the stage with national artists such as: The Dixie Cups, Kevin Mohagany, LaVerne Butler, Bruce Barth, Vicente Archer, Mike & Mark Miller, Daniel & Benjamin May, Roger Neumann, Scott Hesse, Ryan & Justin Kisor, blues greats Maurice John Vaughn, Freddie Dixon, Detroit Junior, legendary jazz trumpeter, music director & arranger, Clement Toca and many, many more. Bobby would say he's paid his dues and learned from the best!

For the past the past 35 yrs he has been passing down all that real-life experience to the next
generation of young students, and others who might just be discovering or even re-discovering
a passion for playing music, the drums in particular. He has seen the confidence
grow in those quiet ones who, all-at-once, find they are able to develop these skills that
are something maybe that sets them apart from their friends and peers - a sense of
accomplishment, something that will carry over into every area of their lives. At the same
time, the ones who think they can watch a few YouTube videos and have this all down,
are probably in for a reality check and he will be there to put the pieces back together.
Bobby has spent a life time helping students and is totally focused on their success,
wherever their passions lead them. Many of them have gone on to extended studies in music
(Berklee Boston and McNally Smith) some have even found amazing careers they are
pursuing too! 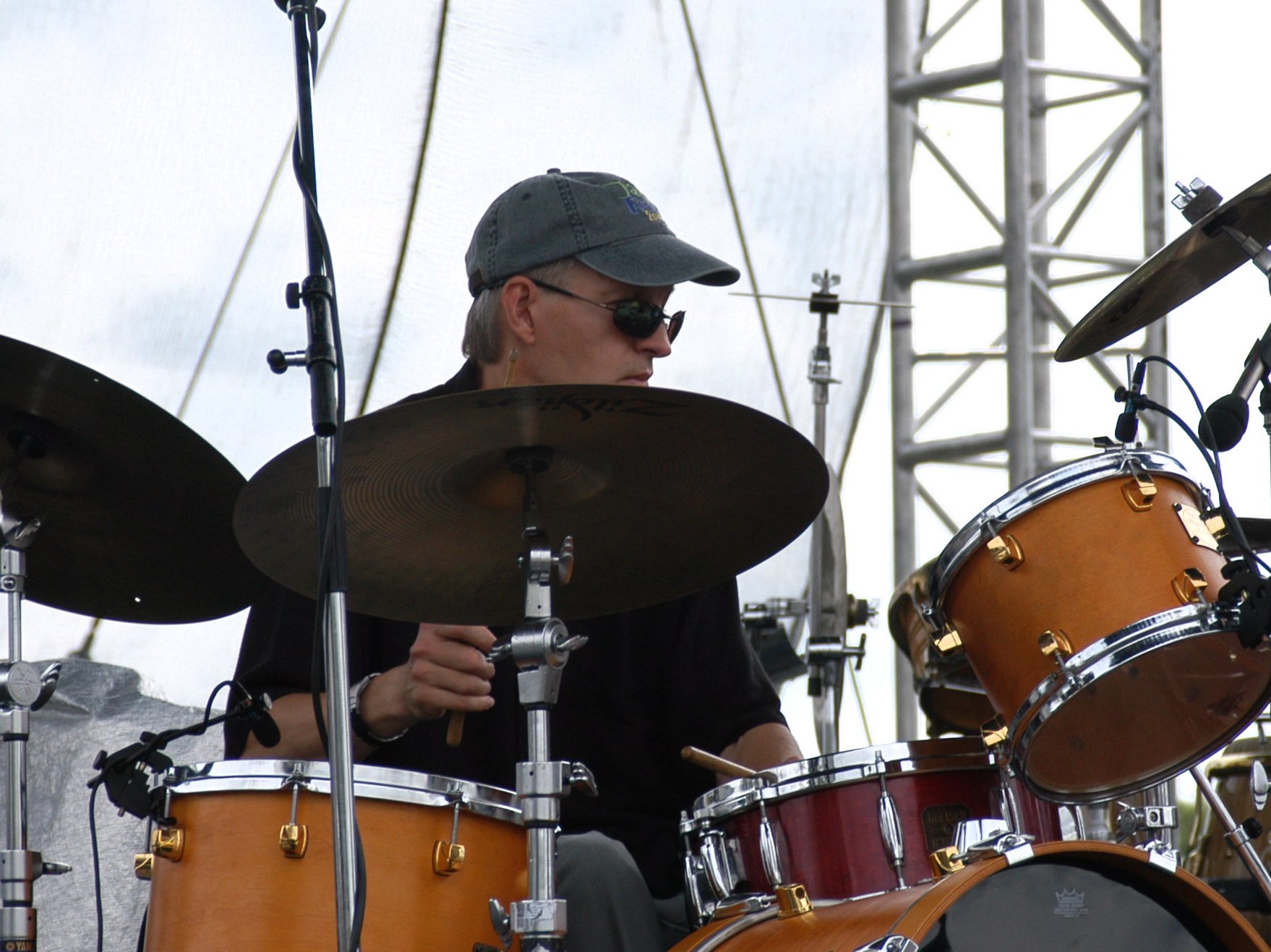