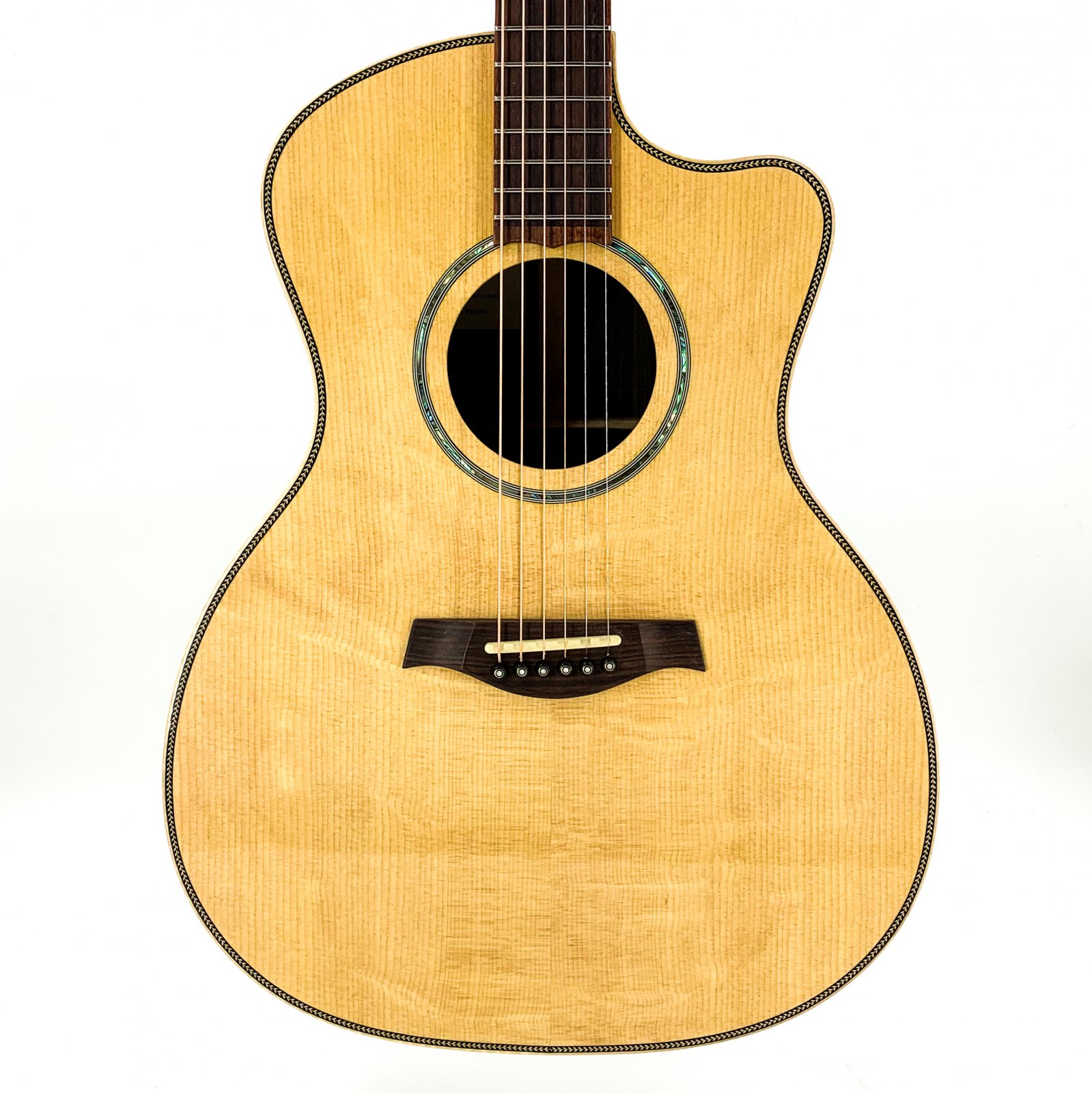 Bob Baum
In his own words

I started making (electric) guitars and basses at age 27 (42 yrs ago). I was originally inspired by the Alembic instruments made in the early 70's - couldn't afford them so decided to make my own. That turned into making instruments for friends both here and in the Chicago area where I grew up. Became interested in building acoustic instruments around 10 years ago. My 1st acoustic instrument was a dulcimer made for my wife Carol, and since then have made dulcimers, mandolins, ukes, and quite a few guitars, all made in or around Dell Rapids, SD. I also still make a fair number of electric instruments, which normally utilize my own pickups. I have also done repair work on hundreds of instruments, on pretty much anything with strings (except a zither - never fixed a zither...)